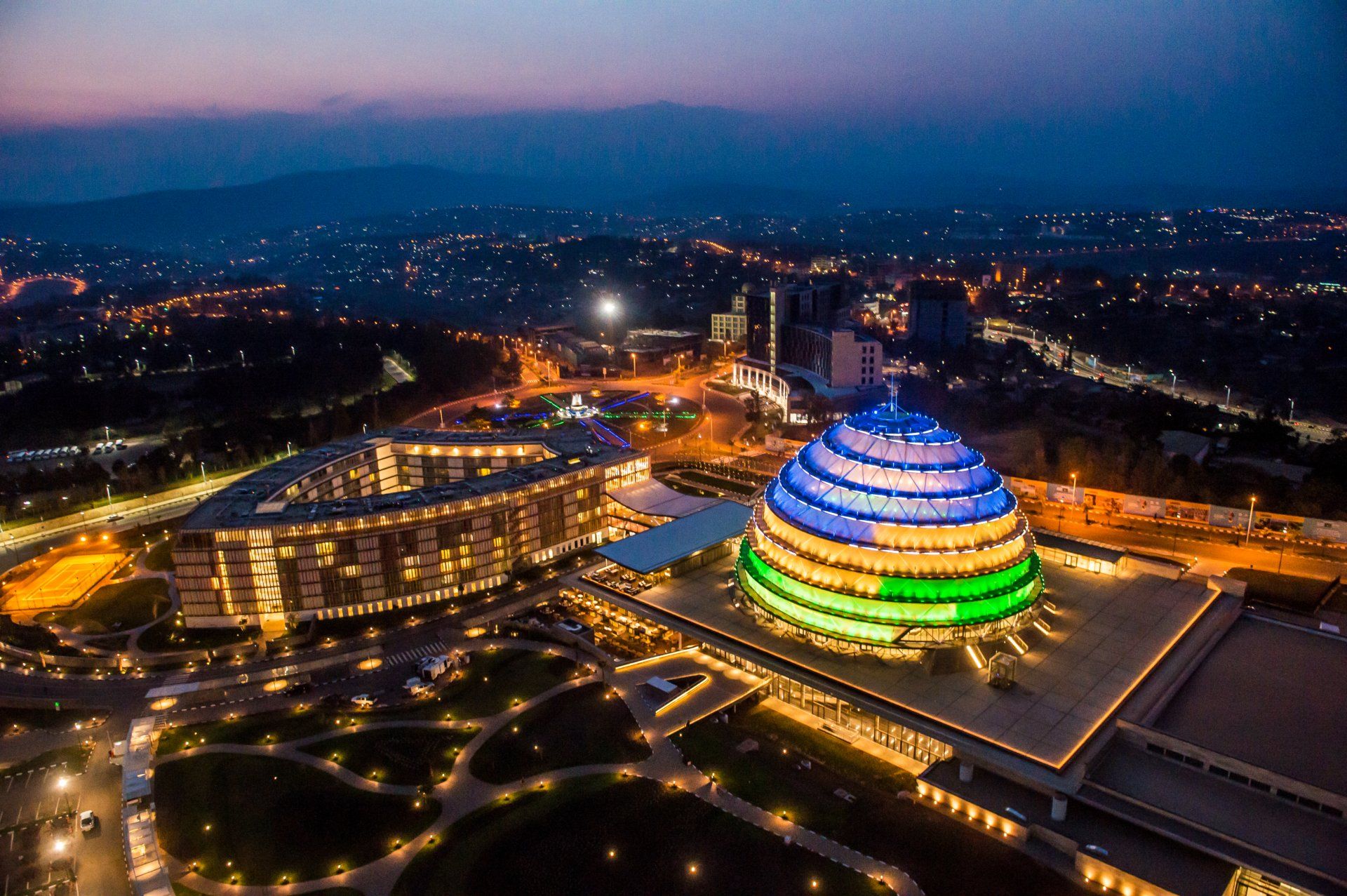 Four Black entrepreneurs who relocated to Africa share why they moved from the United States to Ghana. In 2019, Ghana’s president invited African descendants in the diaspora to mark the “Year of Return,” commemorating 400 years since the first Africans arrived in the colony, now known as Virginia on a slave ship. The invite prompted record tourism to Ghana, and an increase in Americans who applied for visas to stay.

But it was the events in the United States in 2020, and the Black Lives Matter movement, that drove a real surge in people looking to move out of America and into Africa.

Tim Swain is a poet, educator, and entrepreneur, who left his life in the United States to tap into more of his gifts and talents in Ghana. Swain visited Ghana for the first time in 2007, and the Indiana native continued to travel back and forth for over 14 years before permanently calling the country home with his wife and son by his side, in 2019. 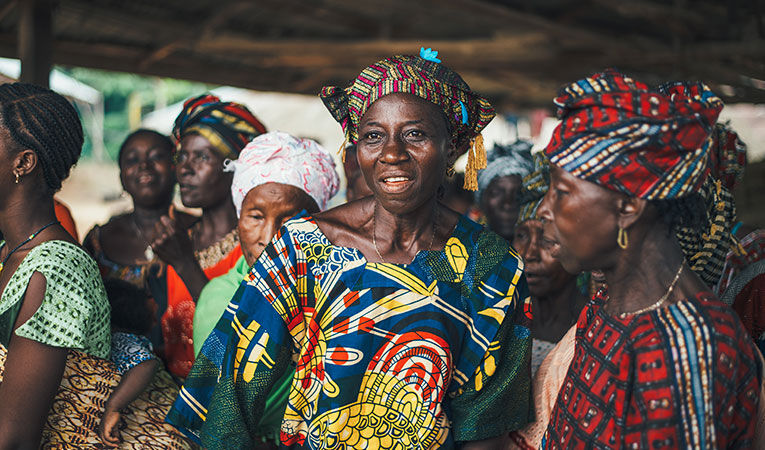 “The first time I came to Ghana in 2007, everything I thought about who I was as a Black and religious person, was transformed, and that stood out to me,” recalls Swain. “Every time I came to Ghana, I got pieces of that. It eventually became harder to return to the U.S.”

For Swain, there were many challenges, but living in the freedom of humanity in Ghana outweighs all of them. “Ghana is a developing country, so the structures and systems are still in progress,” says Swain. “To get things done in Ghana, you need people. In the States, you have systems that work.”

The deep difference of culture stood out to Swain upon his move to Ghana. “If you are a Black person that was raised in the U.S. your entire life, you don’t understand how American you are until you come to Ghana. One thing about American culture is how individualistic we are. I’m an American before Black in Ghana, but in the States, I’m Black before an American.”

With a background in higher education, community programming, and student leadership development in the U.S., Swain moved to Ghana to develop his organization Anidaso 360, which creates global leaders through cultural immersion programs in Ghana.

The inspiring entrepreneurial spirit is one thing Swain says he loves the most about Ghana. “The opportunity for emerging entrepreneurs to create impactful businesses is undeniable. Currently, I work with my organization to consult people trying to relocate to Ghana and facilitate seminars on career development and leadership.”

Advantages of Living in Badagry, Part 3

First-Class Fatherland Schooling & Education For Your Children The African-American Village has a strong focus on family life, so to that end, families who come to permanently settle in Badagry, or those who only spend

GETTING MASSIVE VALUE FOR YOUR US$ PART 2

Enjoying Amenities & Entertainment in Badagry that Wouldn’t Be Possible in the US ForeMedia Creative City Can you imagine living in a wonderful environment that offers a great climate, fresh ocean-air, coconut palm trees, and 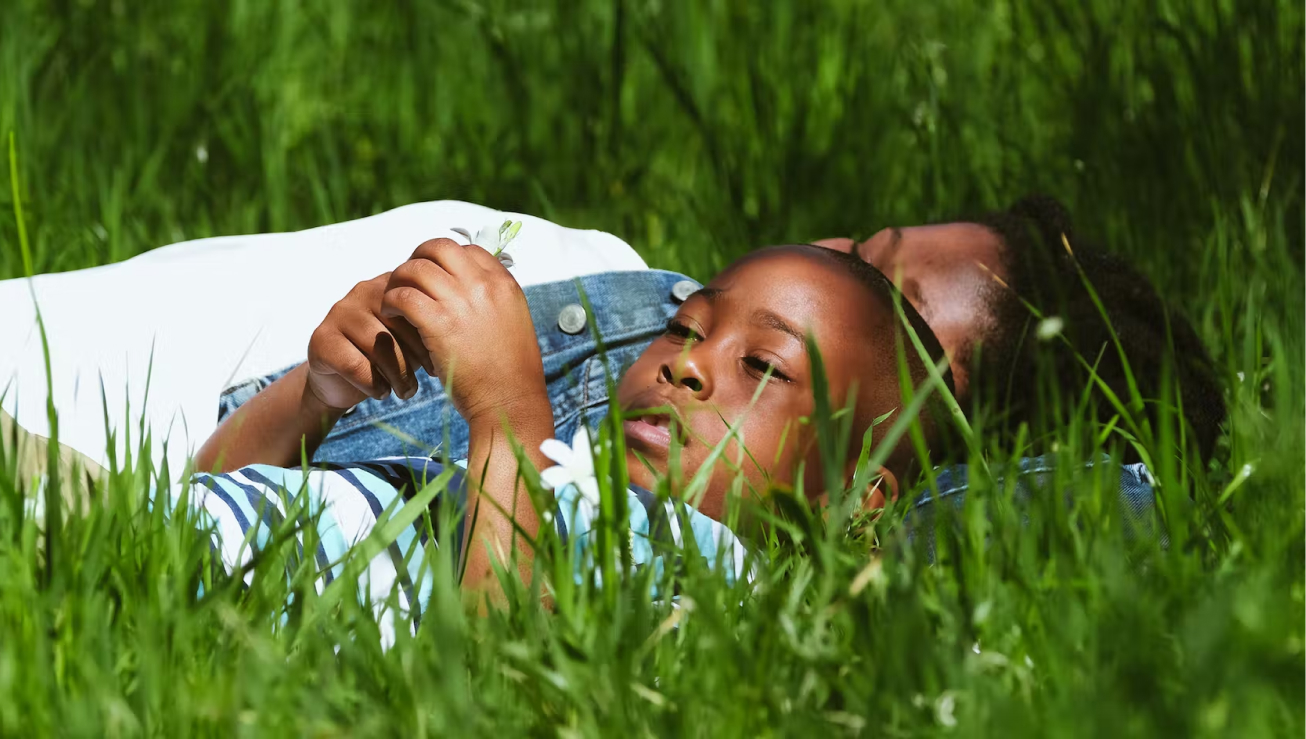 GETTING MASSIVE VALUE FOR YOUR US$ PART 1

A thrilling revolution is taking place as countless African-Americans channel their heritage, & realize that there is an alternative to being treated like second-class citizens in their own country. – A country where the cost

All Right Reserve By Fatherland 2022